With over 20 years’ experience, Bram has worked for a number respected UK animation companies and has contributed to many features and shorts including four BAFTA® winners.

From VFX supervision to animation he has turned his hand to a variety of roles. With commercials, promos and a BAFTA® nomination under his belt he’s now represented as a director for Aardman where he also looks after the Post Production Department. Bram is passionate about the craft and revels in the joy of stylistic fusion and blending of different techniques.

When speaking about Time Flies, a watercolour style animated film for the RSPB which he co-directed, he said: "It’s little moments of storytelling like these that make animation such a joy and the chance to work with talented people for a worthwhile cause is something to be treasured. When they come along, grab them!" The Hunchback
in the Park 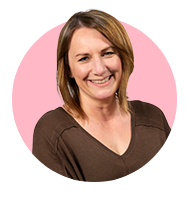 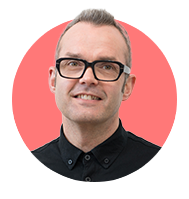