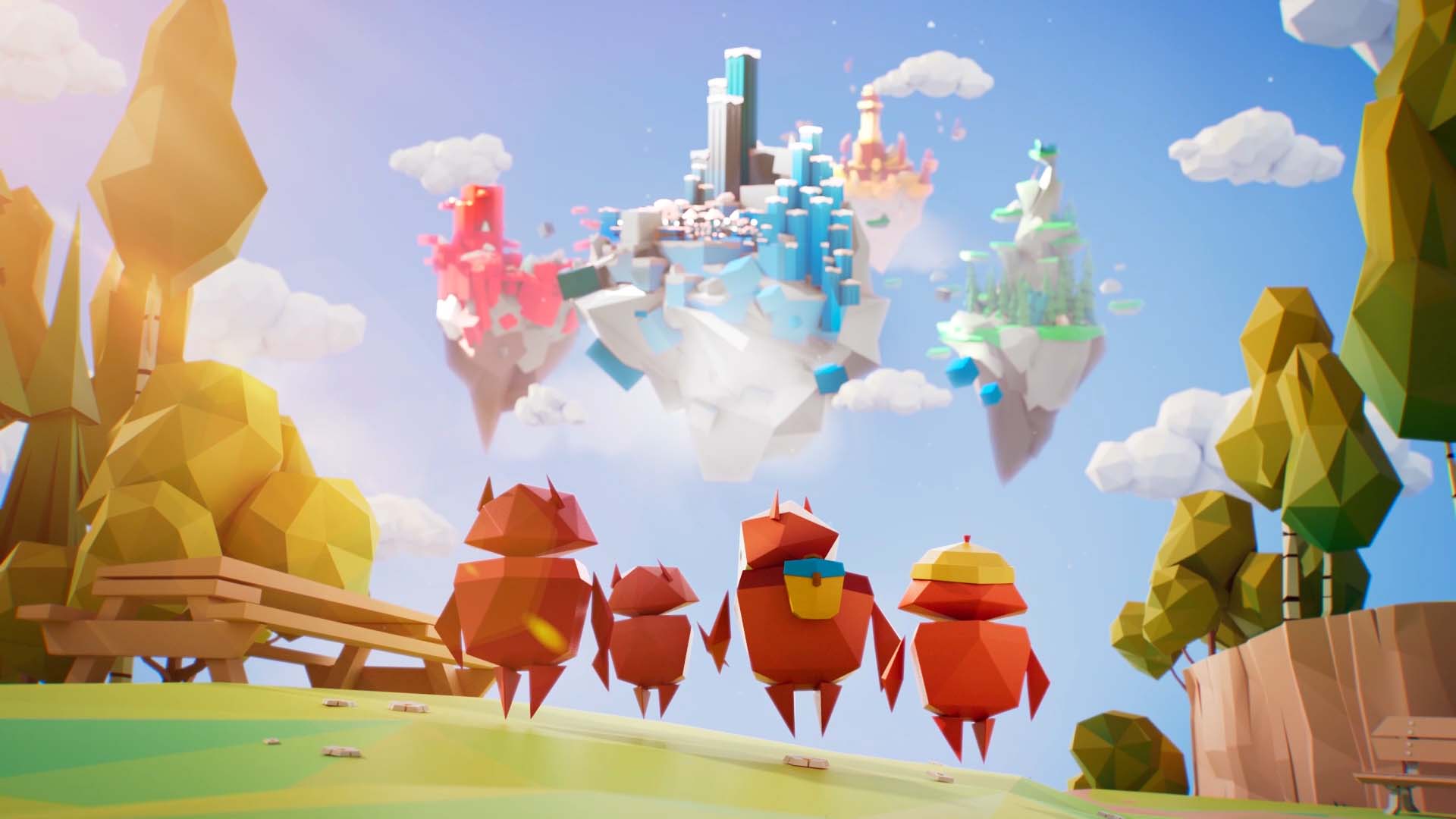 In 2013, he graduated with distinction from the BA (Hons) Computer Animation Art & Design course at the National Centre for Computer Animation in Bournemouth (UK). Between 2014 and January 2018, Simone worked as animation director and computer graphics generalist in the commercial department at Blue-Zoo Animation on a multitude of projects for clients such as Cartoon Network, Disney, LEGO, Nickelodeon, Marvel, Lucasfilm, and BBC.

In the past few years he's been crafting short films and mini-series at Jellyfish Pictures, Ritzy Animation and Aardman, among other projects.

His most recent project at Aardman, ‘Legends Family Adventure’; Google’s free online safety game for families, involved several different parties, Google UK, Parent Zone, the agency Toaster and of course the Aardman team. They all came together to make the trilogy of films as engaging, educational and fun as possible with an important message behind it, in a short amount of time.